Caring for your feminine health shouldn’t be a stressful process.

After all, managing your hormones, cravings, and cramps is a big enough task in itself.

But while some women prefer tampons or pads, others are looking for a different solution.

That’s why Cora is excited to announce our latest product release, the Menstrual Disc. Yep, you read that correctly: a disc, not a cup. (Psst: we already have a cup.)

In an effort to continuously improve on our sustainable, earth-friendly offerings for the best period care, the Cora team is thrilled to introduce you to our newest addition. If you’re unsure of the benefits and ideal use for this product, here’s our 101 guide, straight from OB-GYNs. 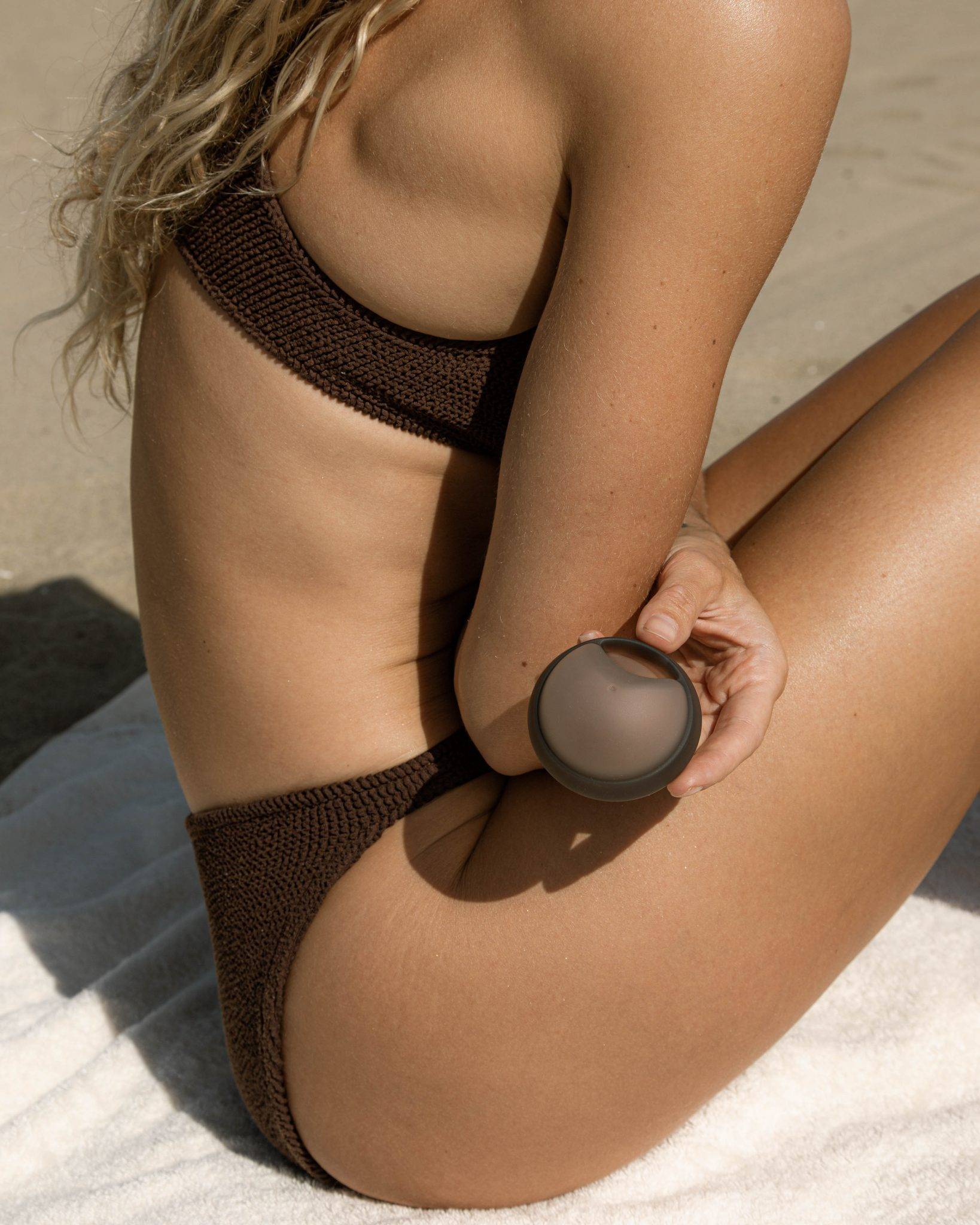 What is a menstrual disc?

“The benefits are worry-free sex and active lifestyles, minimized cramps, less leakage, and reduced risk of toxic shock syndrome that is associated with sanitary pads and tampons,” she adds.

A disc is very much designed like the diaphragm contraceptive in terms of shape, says Felice Gersh, M.D., an OB-GYN, author and the founder of the Integrative Medical Group. “Diaphragms have been around for many decades, so though the use of menstrual discs is new, the design is quite old,” she says.

Though they have the same goal in mind, there are many differences between the cup and the disc. As Dr. Louden explains, the menstrual disc is smaller and rests in a different spot inside the body.

While you may need to practice inserting the disc a few times to get the hang of it—and yep, maybe have some messy episodes—once you master it, it becomes second nature. For those on the road or working in an office and who don’t always have a private area to rinse a cup, a disc may be more accessible. Unlike the cup, the disc is self-emptying when you use the bathroom. Additionally, most discs vary from the cup because they aren’t reusable and should be disposed of after each use—but not the Cora Disc.

Another major benefit of the disc is that you can keep it inserted during sex—a non starter for options like tampons and the cup.

The Cora menstrual disc: benefits for you and the planet.

Why try a menstrual disc? If you typically find the cup a little too big or uncomfortable, our Cora disc is smaller in size. And, unlike other discs, it’s reusable, so you’re also benefiting the planet. It’s a single sustainability decision that could have a lasting impact on our planet.

How to use the menstrual disc.

Here, Dr. Louden and Dr. Gersh walk us through properly using a menstrual disc during our next cycle.

Start by washing your hands. Since you’ll be touching your vaginal opening, you don’t want to risk infection through any bacteria lingering on your hands.

Squat over the toilet. Pinch the disc, so it looks like it’s half in size. Insert it into the vaginal opening and release.

Ensure the front portion of the disc is tucked properly into space above the pubic bone so it fits well. This will cut back on any leakage.

Though you can have sexual intercourse with a disc (since it works much like the diaphragm!), it’s best to empty and replace it first. This will help protect against a messy scene post-orgasm.

Make sure you change and replace your disc every 12 hours. In the beginning, it’s a good idea to check it every few hours, so you better understand your flow.

Why am I spotting before, after, and in between my period?

How the Menstrual Cycle Affects Our Mental Health

My Girlfriend Just Got Her Period. Now What?

Spotting Between Periods: What You Can Learn From Your Breakthrough Bleeds

Cramps Before Period vs. Cramps After Period - The Lowdown

10 Ways to Have Better Period Sex

What You Need to Know About the 4 Menstruation Phases

8 Reasons Why You Should Try Period Underwear

Should You Ask For Menstruation Leave?

What is the ‘Tampon Tax’?

How to insert a tampon.

How to use a menstrual cup

How the Menstrual Cycle Affects Your Sleep Cycle

50 SHADES OF PERIOD BLOOD: WHAT DO THEY MEAN?

Why Do I Have So Much Energy Before My Period?

How Women Dealt with Periods and UTIs Throughout the Ages

8 Menstrual Cup Myths and the Truth Behind Them

What to Eat During Your Menstrual Cycle Phases

Your browser is out of date, and may not be compatible with our website.

You can update your browser from the link below.